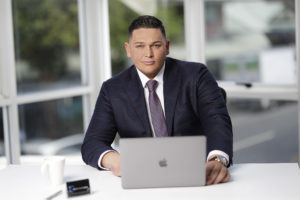 Developed by Richard Saville, Break Your Lease, offers users a unique opportunity to easily leave their commercial or residential leases, finding a suitable and instant replacement from a world-wide database of registered users within the app.

The app is changing the property game, filling a sizeable gap in the market and creating an industry where users can now break a lease globally.

Mr Saville said the app will offer people who are struggling to pay their leases an ‘easy out’ and the ability to forgo the costly process of breaking a lease. 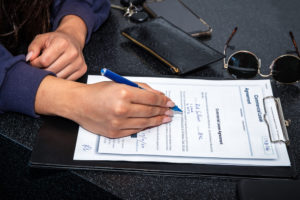 “The app will be of great benefit to people looking to leave their lease, as well as those seeking a new one quickly, and landlords who won’t need to contend with broken leases,” said Mr Saville.

The launch of the app is particularly timely due to the rising unemployment figures resulting from COVID-19, which are putting increased strain on peoples’ ability to pay their leases.

Mr Saville’s idea for the practical, user-friendly app came just last year and within that period of time he has taken Break Your Lease from conceptualisation to a launchable product.

Users will be able to register a lease they want to leave, free for the first month after the app’s launch, with registrations listed after this time costing just $20 for gyms, $40 for residential leases, and $70 for commercial leases.

In August the app will expand to include services for other types of leases including cars, bikes and boats.

Due to the originality of the concept Mr Saville has secured a world-wide patent for the app.